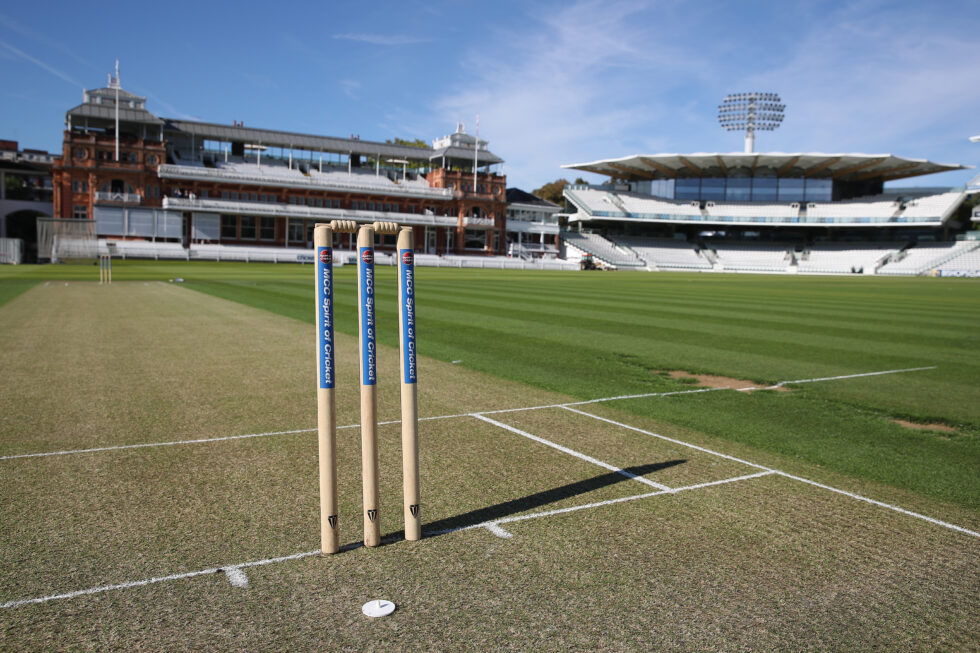 A streaming first: The Cricketer Village Cup Final at Lords

For the first time in its esteemed 48-year history, The Cricketer Village Cup Final played at Lord’s will be live streamed. Operated by InteractSport’s automated streaming solution FrogBox, the stream will feature live commentary and multiple cameras.

InteractSport’sCEO Sam Taylor spoke to The Cricketer magazine about the venture, which comes after the conclusion of FrogBox’s first trial with UK clubs thanks to a valued partnership with the England and Wales Cricket Board (ECB).

“Having the versatility to capture cricket, from parks and fields right up to a stadium like Lord’s, is what the product is all about.”

“We’re absolutely thrilled to be a part of the final, capturing great moments for those playing really brings us a sense of pride. We’ll be tuning in from Melbourne.”

The best news for potential viewers around the world is that the FrogBox software will also produce highlights of the match – allowing you to view a great catch over and over again, or watch the best bits if you miss the live stream.

“Highlights are a key feature of our solution, it’s about capturing moments - and there are some phenomenal moments in community cricket. We’ve seen a father and son put on 90 for the last wicket to get their team over the line, and we’ve captured a young girls’ first wicket which, hopefully, is the start of her journey to one day play at Lord’s.

“You only get once chance to capture these moments, if you miss it it’s gone.”

The Cricketer Village Cup Final is the only non-professional match that will be played at Lord’s this English Summer and aligns perfectly with the mission of InteractSport to reimagine the match day experience for all levels of sport.

“We want to create an archive where players can one day show their kids and grandkids the time that they took a wicket, hit a six, or held a great catch at Lord’s. What an amazing thing to be able to share and show people.”

“This event and the visual record that FrogBox will produce just highlights what can be achieved in partnerships with committed and forward thinking organisations. We’ve been blown away by the ECB’s ongoing commitment to invest in and engage with their community base and we’re excited by what that means for the future of cricket in the UK.  The Cricketer’s commitment to Village Cup meanwhile is unquestioned and securing the only non-professional game this season at Lord’s is testament to that”.

The final will be played Saturday 19 September at 11am BST/8pm AEST. The live stream is available on The Cricketer YouTube channel, and you can follow along on match day with live ball by ball scores accessible on ECB’s Play-Cricket Site.

*Photo from The Cricketer Magazine 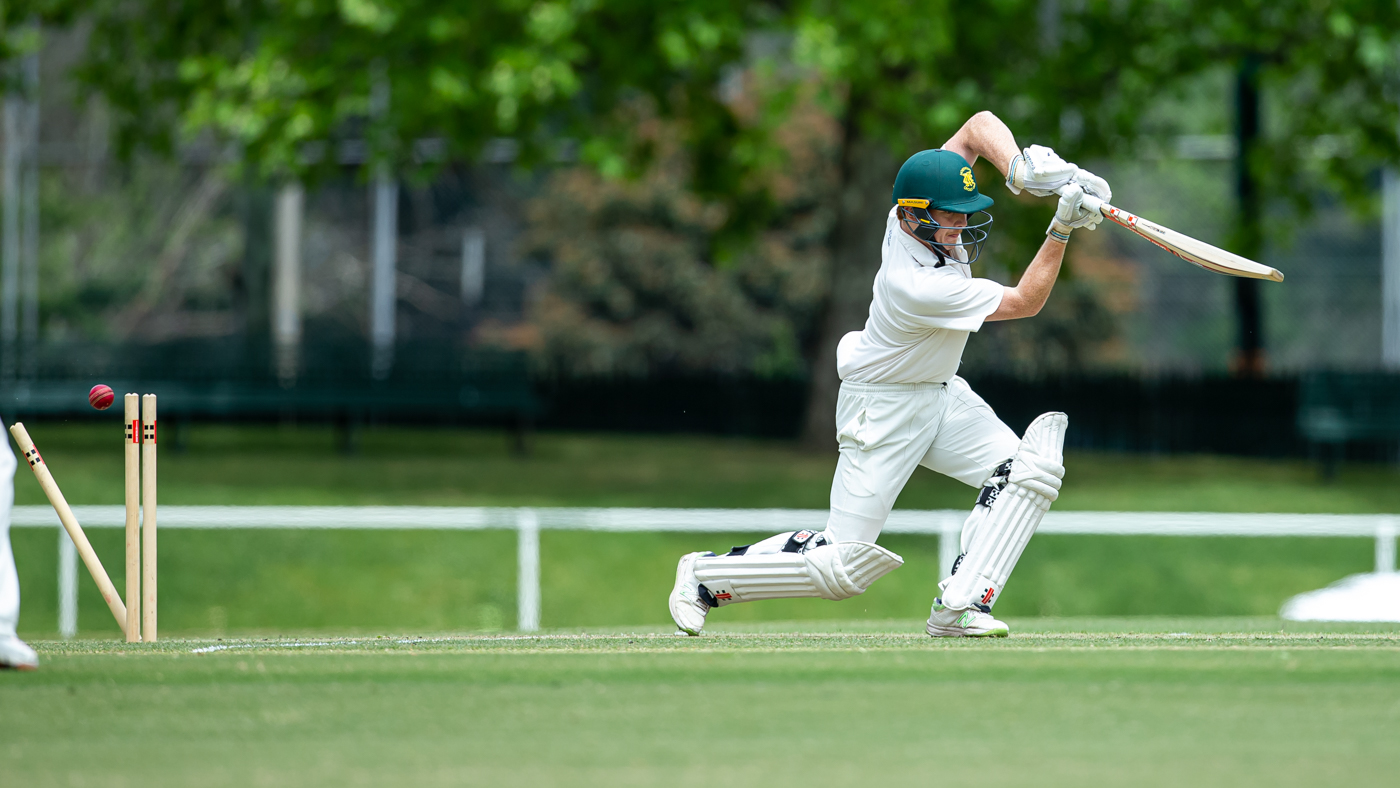 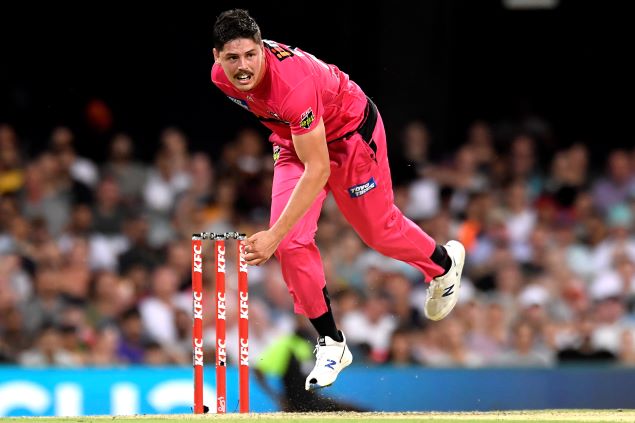 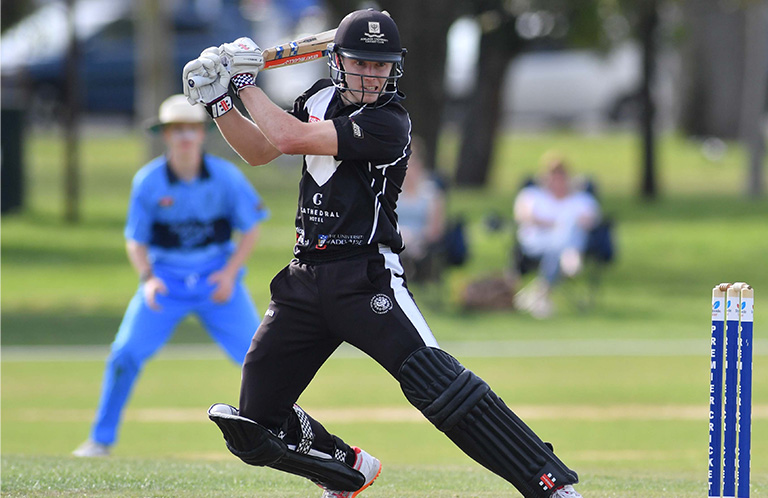