InteractSport is the provider of the popular FrogBox streaming platform used by hundreds of cricket clubs across Australia to live stream games to their members and families.

Through this partnership FrogBox, now officially endorsed by Cricket Australia, will continue to integrate with CA’s community platforms as both organisations collaborate on livestreaming guidelines to ensure the experience is easy and safe for local clubs.

A key feature of the partnership is the launch of Lilypad, InteractSport’s’ revolutionary fan engagement application.

Lilypad enables clubs and players to tell their own stories – the best shots from a magical century, a memorable wicket-haul or all the season’s greatest catches - by selecting their favourite FrogBox moments, compiling those clips into playlists, and sharing them with their communities.

Thanks to Cricket Australia from January all Australian FrogBox customers will get complimentary access to Lilypad as a feature of their annual streaming pass, with plans to introduce individual player access from next summer.

In addition, live streams and highlights will be added to the Alinta Energy MyCricket App building on the success of live scoring in recent years.

Cricket Australia’s four-year partnership with InteractSport, bringing them on board as Cricket Australia’s Official Community Technology Supplier, is part of its commitment to upgrade technology and enrich the online experience of all Australian cricket clubs, players and volunteers.

“Livestreaming of local cricket is a fantastic innovation with multiple benefits for clubs seeking to enrich their online connection with members, local sponsors and for players looking to improve their own techniques,” Allsopp said.

“We love that clubs now have the same ability as elite teams to share high quality video of a batter’s first century, a bowler’s first five-for or some of the funnier moments that are part of club cricket legend.

“We’re excited to continue our longstanding partnership with CA and deliver new technology and innovation to every Australian Cricket Club to help them capture and share their stories. Because great cricket stories happen every weekend, on every ground around Australia,” Taylor said.

“FrogBox launched in Australia in 2019 and already hundreds of clubs are live streaming their cricket every weekend to their members. Lilypad is the next evolution in fan engagement products, enabling clubs and players to own their story telling. We’re proud to work with Cricket Australia as our inaugural Lilypad partner, demonstrating again CA’s vision and investment in growing the game.” 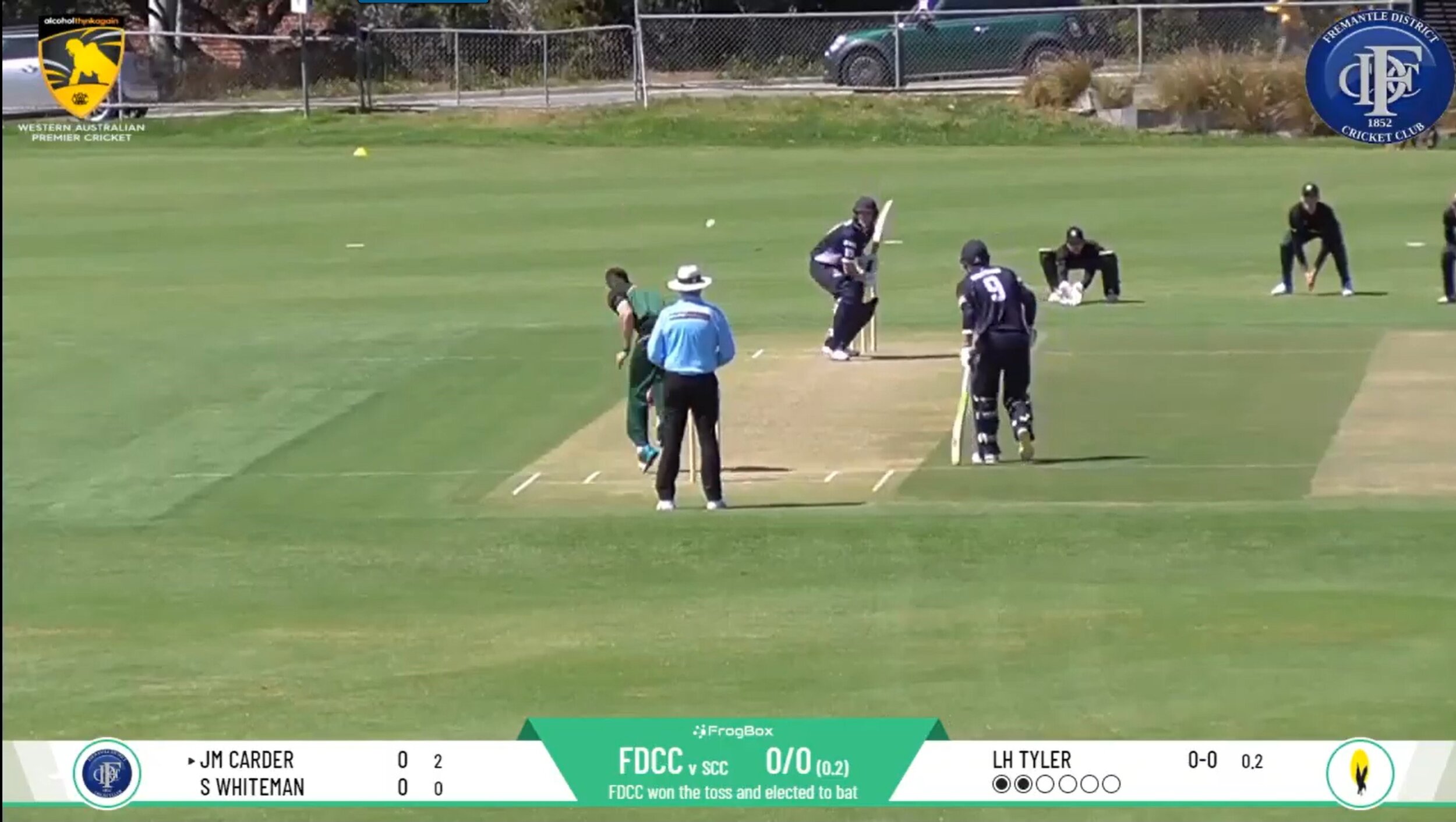 Extending on their work in the UK, InteractSport has partnered with TNF Cricket in Australia to help make live-streaming a reality for more cricket clubs in Australia 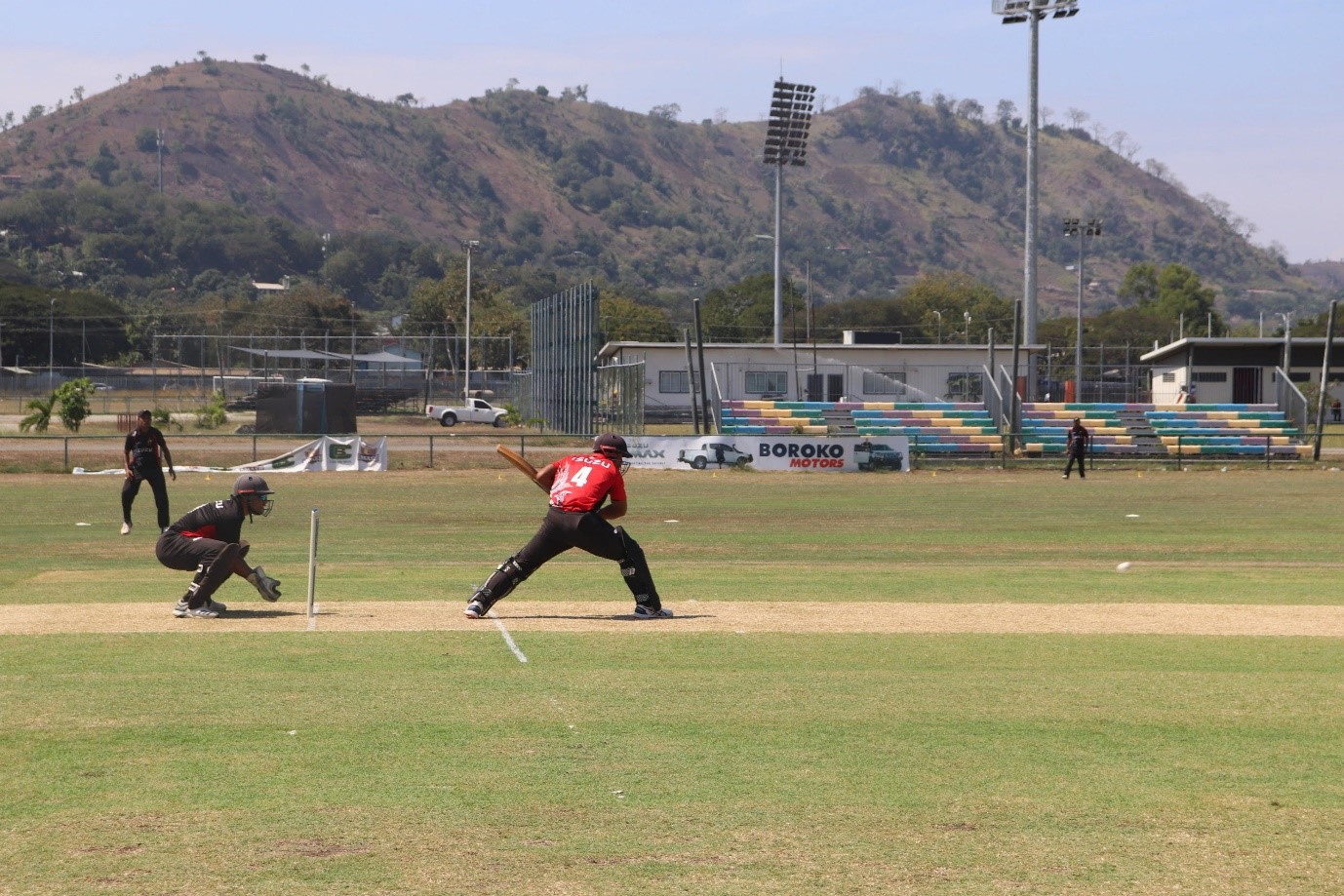 Cricket PNG have announced InteractSport as their Official Digital Partner 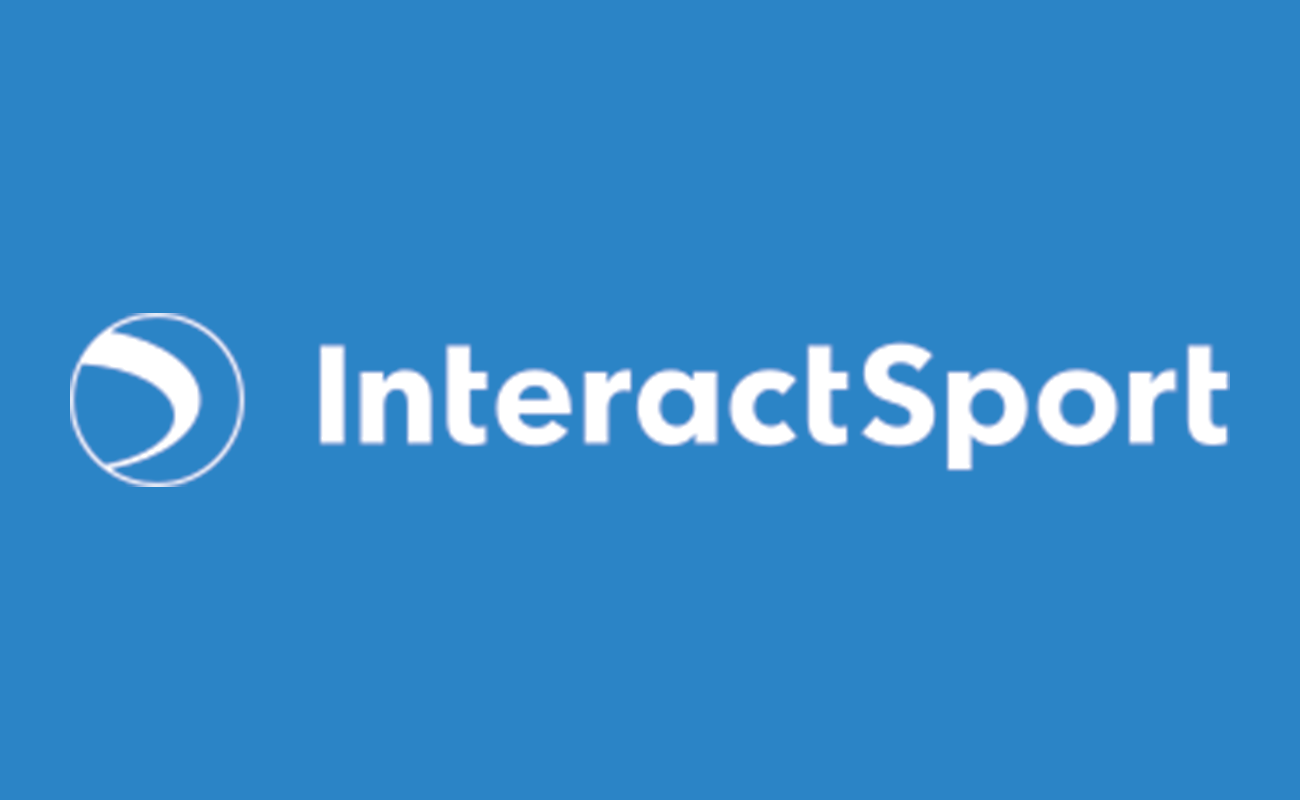